Leading the field in the way it incorporates used oil into its emulsion explosives, Omnia Group company BME is extending the benefits of this growing sustainability initiative to mining customers and other approved partners.

With its innovative culture and decades of successful blasting operations, BME has become the leading consumer of used oil in the explosives sector. This harmful waste product is used as a fuel agent in the company’s high-quality emulsions, ensuring that it is safely disposed of during the blasting process.

“Through our large collection network, we can ensure that used oil from customers and other sources does not find its way into valuable water resources or soil as a contaminant,” said Ramesh Dhoorgapersadh, BME’s General Manager for Safety, Health, Environment and Quality (SHEQ). “This helps us fulfil the Omnia vision of protecting life, sustaining livelihoods and creating a better world.”

BME consumes almost 25-million litres of used oil annually in South Africa alone and plans to increase its collection and processing capacity steadily in the years to come. It has been estimated that it takes only a litre of oil to contaminate a million litres of water, making the safe disposal of oil a strategic global imperative – especially for water-scarce countries. Dhoorgapersadh emphasised the alignment of BME’s used oil initiative with the United Nation’s Sustainable Development Goals (SDGs) – which focus on goals such as access to clean water, food security and eradicating pollution*.

“It is important to appreciate the ecosystem impact of oil in the environment,” he said. “Contamination not only poisons water but can affect food security by undermining the health of soil and agriculture.” BME was therefore reaching out to partner with mining and other players to promote the SDGs in pursuit of a sustainable future for the planet. He emphasised, however, that the collection, testing, treatment and utilisation of used oil is a complex and demanding process. It cannot be reliably conducted without a robust infrastructure and meticulous attention to quality in every step of the operation.

Dirk Voogt, BME’s General Manager for Production and Logistics, explained that the company’s oil collection network has evolved over many years – aligning each phase with its ISO 9000 quality certification. It is also registered as an approved collector and processor with the Recycling Oil Saves the Environment (ROSE) Foundation.

“Our extensive logistical arrangements include taking used oil from our mining customers, but also from our network of 11 approved suppliers – or bulking points,” said Voogt. “The oil is processed and tested at our dedicated facility in Delmas, from where it can be channelled into our emulsion production.”

Driving its increasing consumption levels is BME’s expanding business and its leading emulsion technology which can incorporate steadily higher proportions of used oil in comparison to conventional fuel agents. He notes that its used oil capability is not limited to South Africa but has been applied for mining customers as far afield as West Africa and Indonesia.

“We can collect all the used motor oil from a mine’s vehicles on a regular basis, providing a safe and environmentally sound service that is very convenient for the customer,” he said. “The responsible disposal of the oil in our emulsion adds another dimension to our partnership with mining customers – supporting their sustainability efforts while reducing their logistical load and environmental risk.” 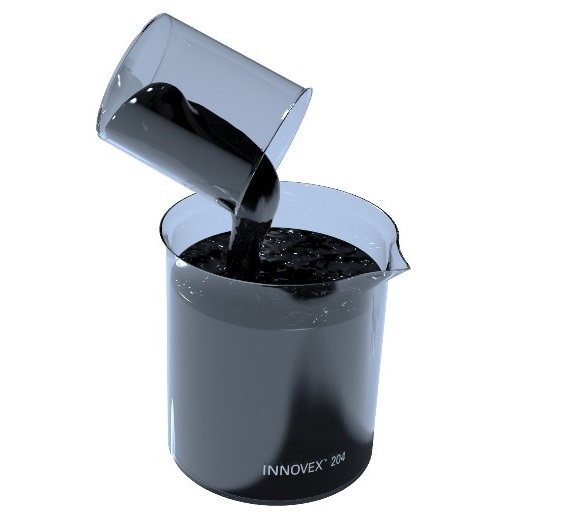 The environmental, social and governance (ESG) benefits extend further than this, said Sachin Govender, Used Oil Manager at BME. He explained that small businesses are among the most important contributors to the success of the company’s used oil collection network. The initiative therefore creates long-term business opportunities in the local economy, stimulating entrepreneurial activity and generating jobs.

“Our infrastructure relies on small and micro-businesses to collect oil in a compliant manner from a range of sectors outside mining such as vehicle maintenance workshops,” said Govender. “This has led to a bulking point network that already provides employment for over 120 people in South Africa.”

He noted that BME is expanding this initiative into neighbouring countries where it can draw on small – even informal – businesses to collect used oil, thus creating demand in the local economy. The company’s regular and growing demand for used oil provides a solid platform for these small businesses to develop their expertise and standards, so they can fulfil this demand into the future. 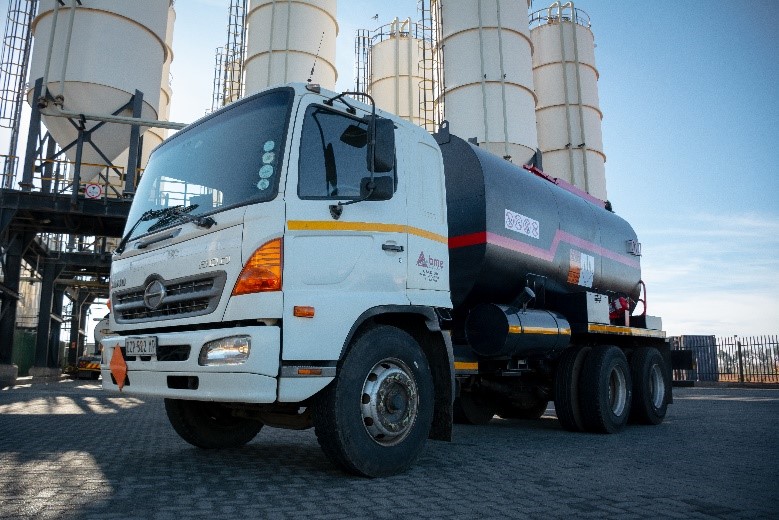 *The important impact of BME’s used oil initiative was recently recognised by the Chemical and Allied Industries’ Association (CAIA). In CAIA’s annual awards to the sector, it gave BME the Responsible Care® initiative of the year award in the Category A segment.

To watch a video about BME’s used oil initiative, click the links below: