According to the Minerals Council of South Africa a comprehensive ‘toolbox’ of measures is required to improve the competitiveness of the entire Chrome Value Chain. 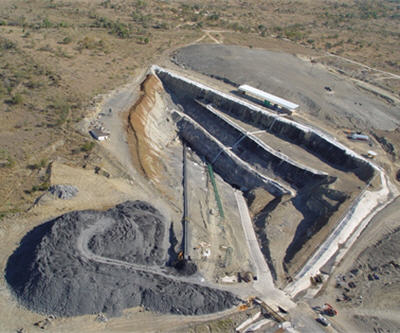 The Minerals Council South Africa represents companies that are involved in primary chrome ore mining, that produce chrome ore as a by-product of platinum mining and the integrated ferrochrome producers. The Minerals Council has an active Chrome Leadership Forum where several challenges facing the value chain, and potential solutions have been discussed.

Uncertainty of the trajectory of electricity prices and the reliability of supply has had a huge impact on future planning for both the chrome ore producers and for the integrated ferrochrome producers. The fact that large scale electricity users subsidise other users to the tune of R10-billion annually probably adds another 10% on to electricity costs. The use of the winter peak demand tariff by Eskom also penalises intensive users. More than half of chrome and ferrochrome by volume is moved by road transport and not rail which is more expensive. Transport and port bottlenecks and high costs have further undermined competitiveness.

The Minerals Council Chrome Leadership Forum is agreed that a toolbox of measures should be implemented to assist the entire chrome value chain to enable further growth of the chrome ore producers and to stabilise the ferrochrome businesses. Specific solutions discussed with government, Eskom and Transnet include:

There is broad agreement in the Chrome Leadership forum that the abovementioned measures if applied in a comprehensive manner can play a role in supporting the whole chrome value chain. There are efforts by government to engage all parts of the value chain on this issue and the conversation is ongoing.