South African equipment suppliers, more than any others, are aware of the many challenges facing them when operating across borders. Political instability, security, logistics, major delays at border posts and foreign exchange controls are just some risk factors that should be considered before sending a fleet of equipment north of the Limpopo River. But they should look further than just traditional markets. 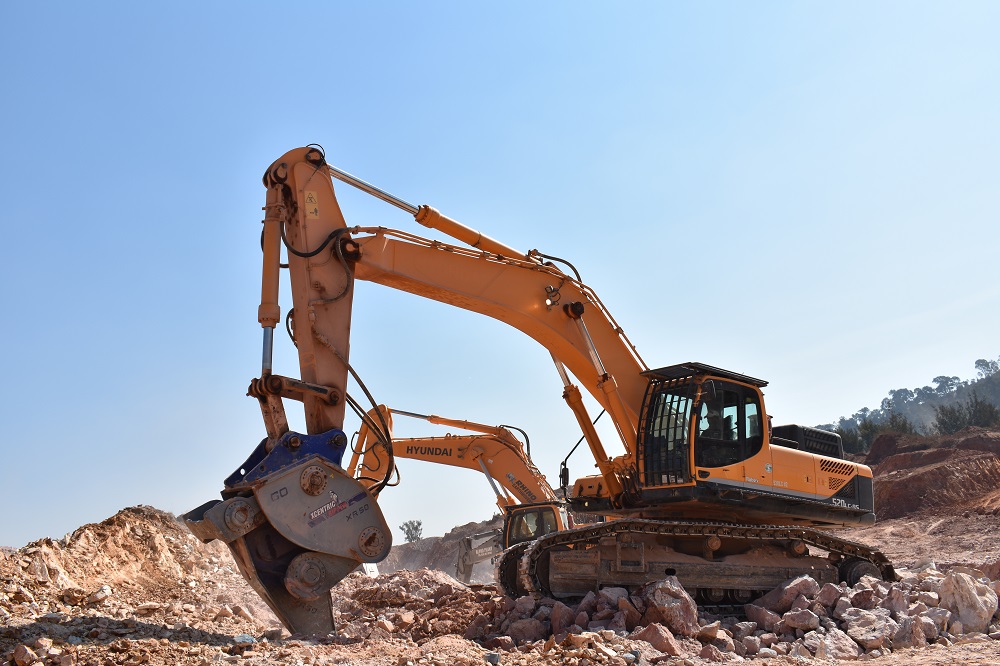 South African companies remain most competitive and thrive in countries close to us, where our products are well-suited and well accepted. Image credit: Plant Equipment and Hire

“It is proof that where South African companies do have preferential access though, they do well. But we remain most competitive and thrive in countries close to us, where our products are well-suited and well accepted, but outside of the immediate neighbours we don’t have a particularly strong footprint,” says Bonnett.