More deals in metals and mining

The Middle East and Africa’s metals and mining industry has seen a rise of 16.7% in deal activity in the second quarter of 2020. 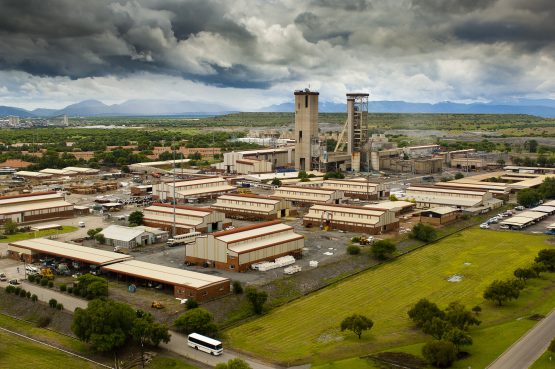 Northam Platinum USD69.04-million acquisition of Zambezi Platinum was one of the top metals and mining industry deals of Q2 2020. Image credit: MTE Exhibitions

According to GlobalData, the Middle East and Africa’s metals and mining industry saw a rise of 16.7% in overall deal activity during quarter two (Q2) of 2020, when compared to the four-quarter average.

A total of 28 deals worth USD1.44-billion were announced for the region during Q2 2020, against the last four-quarter average of 24 deals. Of all the deal types, mergers and acquisitions (M&A) saw most activity in Q2 2020 with 26, representing a 92.9% share for the region.

In second place was private equity with two deals, capturing a 7.1% share of the overall deal activity for the quarter.

In terms of value of deals, private equity was the leading category in Middle East and Africa’s metals & mining industry with USD1000-million, while M&A deals totalled USD444.98-million.

The top five metals and mining industry deals of Q2 2020 tracked by GlobalData were: