The Minerals Council notes the publication this week of the Fraser Institute Annual Survey of Mining Companies 2019, in which South Africa has roughly maintained its position among the world’s mining jurisdictions. 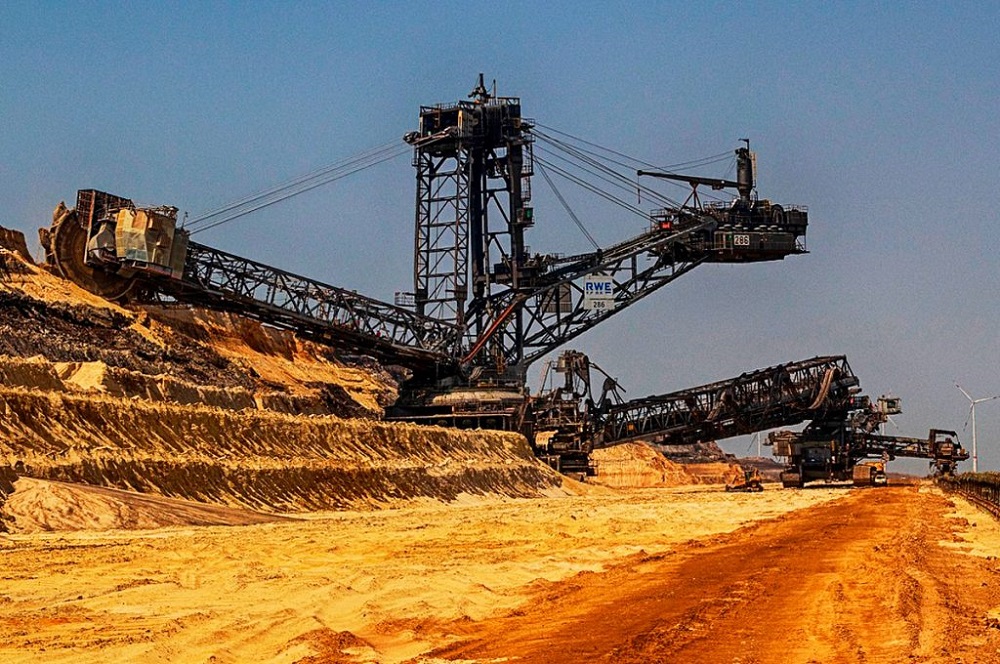 The Minerals Council has previously said that a new phase of growth in mining investment will require, among other things, South Africa to enter the top quartile of attractive investment jurisdictions. Image credit: Southern Africa Resource Watch

In the most important Fraser measure, the Policy Perception Index (PPI), which measures the overall policy attractiveness scorecard, South Africa was ranked in 56th position out of 76 jurisdictions for which adequate feedback was received. This still places South Africa in the bottom half of the ratings. In 2018, South Africa’s PPI ranking was 56th out of 83. A year ago, South Africa had improved 25 positions from 81st in 2017 following the end of Jacob Zuma’s presidency and Mosebenzi Zwane’s term as Mineral Resources Minister.

While perceptions of South Africa have not deteriorated in this regard, it is disappointing that they have remained stagnant. The Minerals Council has previously said that a new phase of growth in mining investment will require, among other things, South Africa to enter the top quartile of attractive investment jurisdictions in measures such as these. This remains the industry’s aspiration, which the Minerals Council hopes government shares.

“While perceptions of South Africa have not deteriorated in this regard, it is disappointing that they have remained stagnant.”

South Africa has slipped slightly in the Best Practices Mineral Potential Index, from 30/83 to 34/76, which is a measure of the extent to which a jurisdiction encourages or discourages exploration. The Minerals Council continues to encourage the government to find ways to nurture a new greenfields exploration boom in the country.

To move towards the top quartile target, the Minerals Council believes the issues needing attention include the resolution of the unresolved Mining Charter and land issues, more certainty on the carbon offsets, performance improvements, and the tax free portions, especially over the long term, a more stable electricity supply and price visibility for the next decade, as well as more stable labour and community relations.