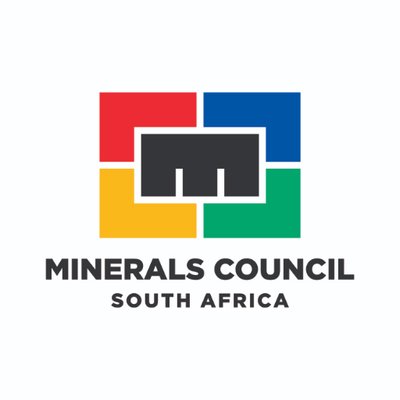 The Minerals Council’s Facts and Figures 2018 has been published. Image credit: Twitter

The industry’s fixed investment increased by 13.2% during 2018, possibly as a result of the shifts in South Africa’s and the industry’s political leadership. However, the long-term nature of mining means that this increase needs to be sustained for a significant period before it translates to a growing industry.

Since the beginning of 2019, the industry has seen significant rises in the prices of commodities that had previously been disappointing for some time.

Although employment in some sectors of the industry grew during 2018 (coal, iron ore, manganese and chrome), this growth was masked by reductions in employment in other sectors (gold, diamond and platinum), resulting in a net job loss in the sector.

Safety performance was more positive with the slight improvement in the number of fatalities in 2018 compared to 2017 largely based on the considerable improvements in the final third of the year. This improved performance has extended into 2019.