“After a fairly upbeat set of results in the first quarter of 2022, additional headwinds have caused a decrease in confidence,” said Justin Schmidt, head of manufacturing sector at Absa Retail and Business Bank. “During the second quarter, the impact of the floods in KwaZulu-Natal, increased load shedding and the Russia-Ukraine war have weighed heavily on manufacturers.”

The quarterly survey, which covers approximately 700 businesspeople in the manufacturing sector, was conducted by the Bureau for Economic Research (BER) at Stellenbosch University between 11 and 30 May 2022. The confidence index ranges between zero and 100, with zero reflecting an extreme lack of confidence and 100 extreme confidence, where all participants are satisfied with current business conditions.

Additionally, the survey indicated that manufacturers experienced a drop in both domestic and export sales, while insufficient demand was seen as a more serious constraint to current activities than at the start of the year. “As consumers feel the pinch of rising food and fuel prices along with increasing interest rates, the manufacturing sector may experience the spill-over effect of reduced disposable income resulting in lower demand,” Schmidt said.

Although supply chain disruptions appear to be easing, the shortage of raw materials remains a key constraint. At the same time, manufacturers are feeling increased pressure on their margins as the total cost of production increased by 10 points while the domestic and export selling prices declined by three and four points respectively. In their commentary, manufacturers noted a lack of reliable energy as a hindrance to their growth, while the use of generators is becoming less of an option due to rising fuel prices.

“While the expectation was that the sector would continue to rebound in the second half of the year, these shocks have created another setback that manufacturers will need to overcome,” Schmidt said. 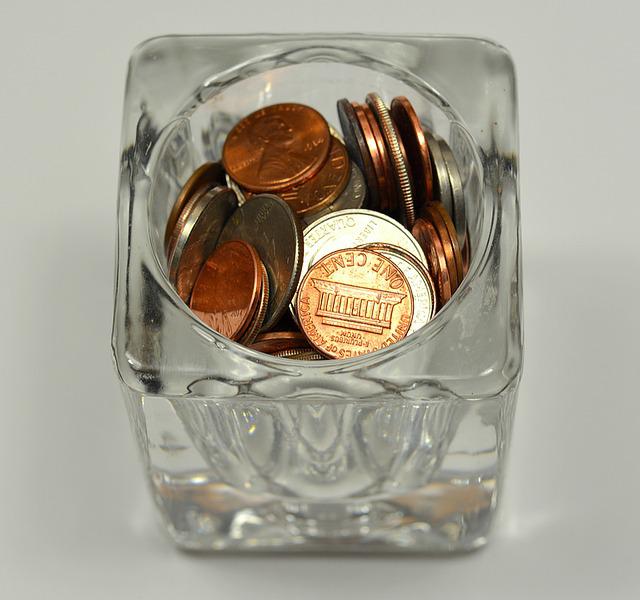