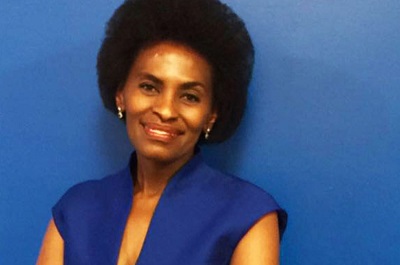 Nunu Ntshingila has been appointed to the Ivanhoe Mines board as independent director. Image credit: Trueafrica.co

Ntshingila is regional director at Facebook Africa, and Janse van Rensburg is a chartered accountant who worked for South Africa’s Trans Caledon Tunnel Authority from 1994 to 2008; initially as its CFO and then advancing to become its CEO.