Impact of new law on SA’s oil and gas industry 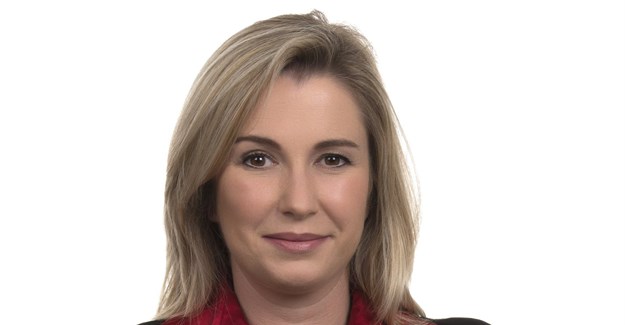 An imperative of the Bill is to meaningfully expand opportunities for black economic empowerment (BEE) in the upstream petroleum sector and to benefit from the exploitation of the nation’s petroleum resources.

The Bill aims to achieve this by providing that every exploration and production right must have a minimum of 10% BEE participating interest. The Bill also empowers the minister to reserve certain exploration or production areas for 100% black-owned companies, and allows the minister to tailor the requirements which apply to individual applications so as to promote the development of local black-owned companies in the industry.

The Bill has been drafted to make it clear that the so-called Once Empowered Always Empowered principle, which would enable investors to claim recognition for previous BEE transactions, does not apply. It therefore imposes a continuous requirement to maintain the required BEE participation level.

While ensuring that the nation’s mineral wealth provides direct benefit to South Africans is an important policy goal, there are challenges presented by these requirements. Exploration activities are extremely costly and risky, with the drilling of a single well costing up to USD250-million, and with only one out of every seven wells successful. Since commercial banks usually do not fund exploration activities, interested black economic empowerment partners will have to provide large capital investments in order to meet their obligations in respect of these activities.

In terms of state participation, the Bill grants the state, through PetroSA, an option to acquire a 20% carried interest in all exploration and production rights (the non-state holders of such rights can recover development and production costs of the state’s carried interest from its portion of proceeds generated from production operations). Additionally the Bill empowers the minister to, by Government Gazette notice, direct production right holders to sell a certain volume of South African produced oil and gas to the state to provide for the country’s strategic stock.

These provisions provide the state with guaranteed participation in successful oil and gas discoveries, because it can decide in which rights it would like to participate, while the cost are party carried. Although the Bill states that development and production costs can be recovered by a non-state holder the details of this cost recovery is not dealt with in the Bill and is likely to be published in separate legislation by the minister of finance. Consequently, until this financial legislation is promulgated, it will be very difficult for oil and gas companies to make an informed decision whether to invest or further invest in South African upstream activities. We trust that the promulgation of such financial legislation is imminent as the delay thereof would frustrate government’s own objective to accelerate exploration and production activities in South Africa.

A key objective is to create legal certainty and stability, the lack of which has been a significant obstacle to investment in the industry in the past, owing to the beleaguered MPRDA, which was finally abandoned in 2019.

While this is positive, the Bill (which is still in draft form and is subject to change) is unfortunately lacking in key areas which undermines the objective of ensuring that the legal requirements relating to petroleum exploration and production are clear and certain. Elements of continuing uncertainty include:

Uncertainty is unfortunately compounded by the fact that the Bill lacks clear transitional provisions, which could result in holders of exploration and production rights being in breach of the new law and may result in suspension, termination or fines for the relevant holders.

In particular, the Bill does not provide for a reasonable time during which right holders can negotiate and implement agreements with new BEE partners. This appears not to be in the best interest of the potential BEE partner nor the holder.

The provision of a transition period to move from one regulatory regime to another is common practice in our law. This was the case when the MPRDA was promulgated in 2004 during which holders were give three years to transition from the regulatory regime which previously prevailed. Similar provision would remove this uncertainty.

What is the future of oil and gas in SA?

The Bill, serving as an exclusive piece of legislation for upstream oil and gas activities in South Africa, is an important step in accelerating upstream activities in the country, which is much needed to stimulate our economy. It is positive that the state has been able to draft the bill in a very short period of time. While there are challenges with some provisions, interested and affected parties have until 21 February 2020 to submit their comments on the Bill. We are hopeful that through the consultation process a harmonisation between government objectives and those of the industry will be achieved.