This article first appeared on mining.com

Precious gemstones miner Gemfields does not know when the company will be able to host its next auction, or generate meaningful revenue from sales, due to the “severe” impact of covid-19 restrictions. 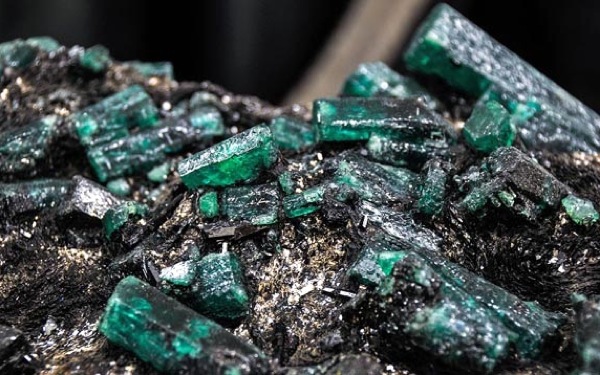 Gemfields’ operations has been severely affected by the Covid-19 pandemic. Image credit: Gemfields

The company, which returned to the London Stock Exchange’s market for juniors this year, has only been able to host one auction so far in 2020. Five auctions scheduled for May, June, August and two in December of 2020 were all cancelled. This means the rubies and emerald producer will have no revenue from sales of the red stones this year.

Gemfields’ typical sales schedule consists of five to six auctions per year: two of mixed-quality rubies and three to four of emeralds.

The gemstones specialist has begun implementing an alternative plan, outlined in September, consisting of five small and sequential emerald online sales in November and December 2020.

These mini-auctions, Gemfields states, will include a selection of grades that are typically offered at Kagem’s auctions of higher quality emeralds. The company completed the first of the proposed small-scale emeralds auctions on 6 November 202. Managing director of product and sales, Adrian Banks, says that the revenue generated from it was “not significant”, particularly when compared to the USD216-million in sales the firm generated in 2019.

The effect of the novel coronavirus pandemic on the company’s sales is not the only challenge Gemfields has had to face this year. In early February, 11 illegal miners died at its Montepuez mine in Mozambique, following a series of tunnel collapses over three days.

About 800 people had trespassed in previous days and, despite mine staff’s warnings, began undercutting the outer edge of the Maninge Nice 3 mining pit, which led to several ground collapse incidents.

Weeks later, attackers torched a vehicle and injured at least three workers and a security contractor.

Montepuez is the world’s richest known ruby mine, which generated revenue of almost USD122-million in 2019. The operation is located in the northern Cabo Delgado province, one of Mozambique’s poorest regions, home to many unemployed young people.

The mine has faced incursions in the past, and Gemfields last year chose to pay GBP5.8-million (about USD7.6-million) to community members residing near the Mozambican mine, in a “no admission of liability” move that settled a claim of human rights abuses brought against it by locals.

Gemfields also operates the Kagem emerald mine in Zambia. Both mines have been mothballed since the second quarter and are unlikely to resume operations in the current calendar year, the company said.