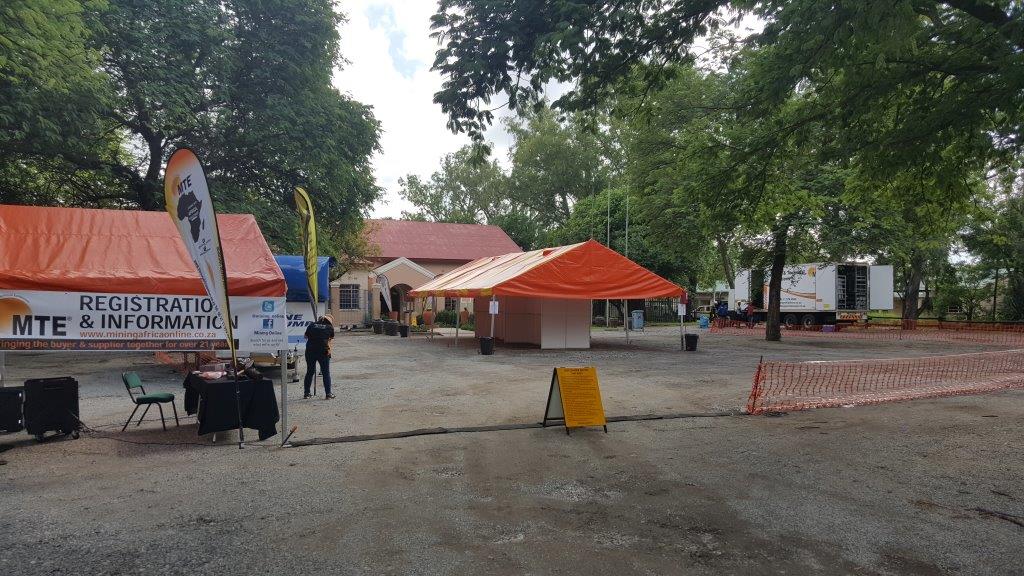 Union Mine is in the Rustenburg district, 15km west of Northam town in Limpopo and North West provinces of South Africa. The mine contains platinum group metals (PGMs).

The mine operates under a mining right, covering a total of 119km2 in the north-western section of the Bushveld Igneous Complex (BIC), which is the richest source of PGM. The life of Union Mine extends to 2028.

Union Mine consists of three vertical shafts and three decline systems, known as 4B, 4 South and 3 South. The vertical shafts are the Richard Shaft, the Spud Shaft and the Ivan Shaft. Union Mine uses underground mining method. Two-thirds of underground mining is done through conventional breast stopping method with strike pillars, while hybrid mining is carried out at the declines. The mine used to be owned by Anglo American Platinum but has since been bought by Siyanda Resources. Siyanda has entered into an agreement to sell concentrate produced by Union for the next seven years to Anglo American Platinum.

Dwaalboom, in North West Province, is the home of a production facility for cement manufacturer PPC. The facility recently went through an upgrade to the cooler on one of the kiln lines. The upgrades have led to a prominent improvement in production capacity and the reliability of the production unit, enabling the facility to attain higher yearly clinker production and improved thermal efficiency of the clinker line.