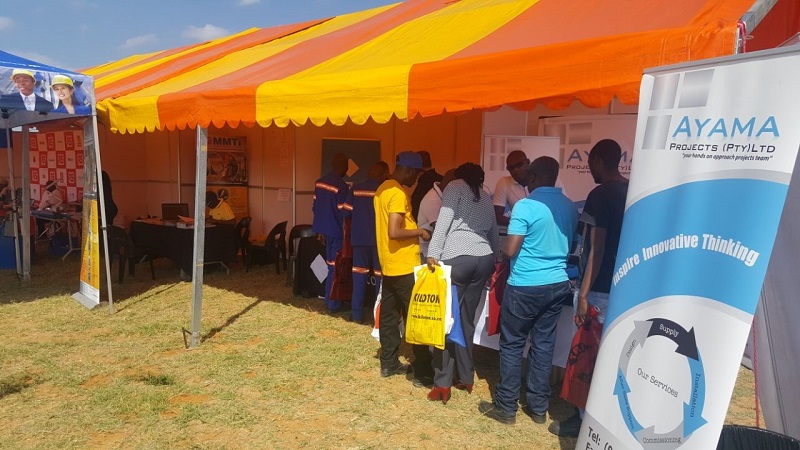 Palapye is a large town in Botswana, situated about halfway between Francistown and Gaborone. Over the years its position has made it a convenient stopover on one of southern Africa’s principal north to south rail and road routes.

In 1997 Palapye is a large town in Botswana, situated about halfway between Francistown and Gaborone. Over the years its position has made it a convenient stopover on one of southern Africa’s principal north to south rail and road routes.. Located here is the Morupule Colliery Coal Mine (MCM), which supplies Morupule Power Station, Botswana’s principal domestic source of electricity. The power station has undertaken an expansion project to increase its generation capacity to meet the country’s increasing demand for electricity.

Morupule is a mine-mouth power station situated near Palapye in the Central District of Botswana. The coal is supplied by Morupule Colliery.

Two new projects, located 30km south of Palapye, are in the process of being developed. The owner is Shumba Energy with a billion tons of resources. This includes a 300 MW power station.

Exhibitors we would like to see include any company that supplies equipment or products to the coal mines or power stations; or that supplies equipment or products that can be used in the coal mining or power generating process. Palapye is a coal mining and power station area, if you’re involved in that business, this is the expo for you!