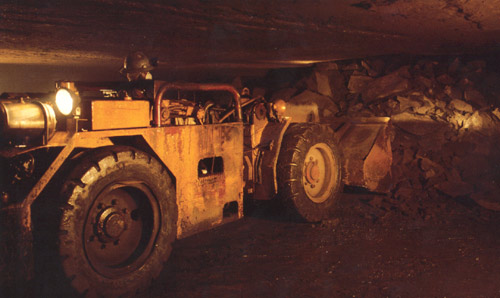 Mooinooi is a mining town situated in North West Province of South Africa. The town is located between Rustenburg and Brits and makes up part of the North West’s platinum belt. Mines in the town do not only produce platinum as there are also chrome mines in the area.

The Marikana operations, acquired as part of the Lonmin acquisition, consist of PGM mining and processing operations located on the Western Limb of the Bushveld Complex, 40 km east of the town of Rustenburg, in the North West province of South Africa and smelting and refining operations located in Brakpan, east of Johannesburg.

Tharisa Mine is a shallow and large-scale open-pit PGM and chrome mine that has an estimated open-pit life of approximately 17 years and an estimated further 40 years underground and has been in production since November 2009. 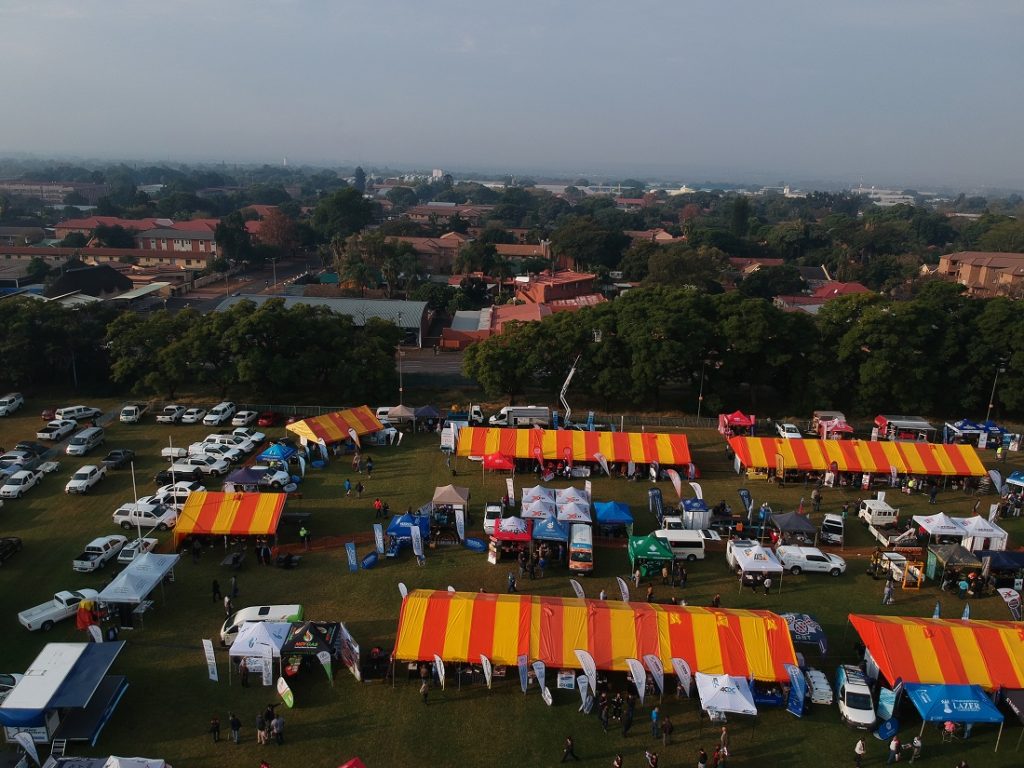 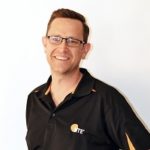 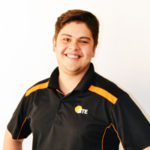 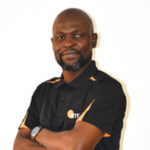 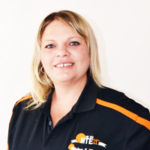