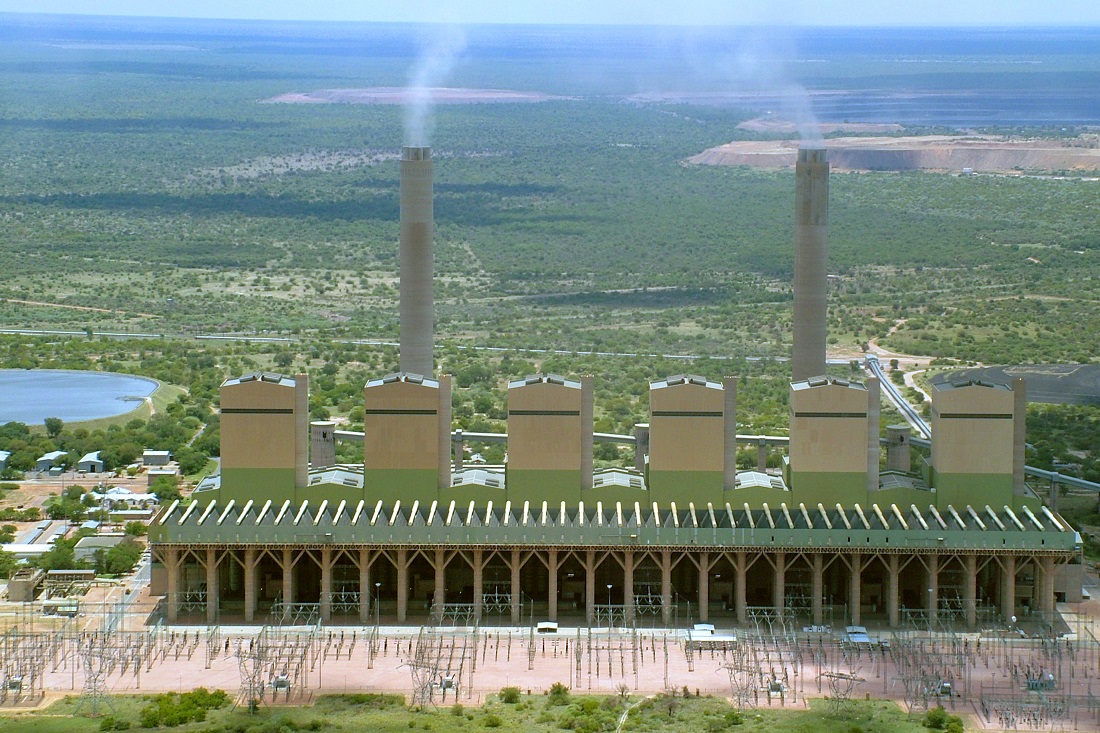 Lephalale, or as it was originally known, Ellisras, was established in 1960 and named for the original farm owners, Patrick Ellis and Piet Erasmus. In 2002 Ellisras was renamed Lephalale, a word which is derived from the Setswana word, meaning ‘to flow’.

Situated 20km from Lephalale in South Africa’s Limpopo province, this open-pit mine employs 3 200 people and produces 26Mtpa final coal products, using a conventional truck and shovel operation. This mine has an estimated minable coal reserve of 3 261Mt and a total measured coal resource of 4 719Mt, from which semi-soft coking coal, thermal coal and metallurgical coal can be produced.

Because of its vast coal reserves, Lephalale is often touted as the ‘the future of power generation in South Africa’. In fact, the town is situated in the middle of one of the biggest development projects in South Africa, including the new Medupi Power Station.

The Thabametsi mine is a greenfield mine located to the West of the current Grootegeluk mine and will exploit coal from the central part of the Waterberg Coalfield. On completion of the project, the Thabametsi mine will supply approximately 3.9 million tonnes per annum of run-of-mine coal, in order to service the 600MW Thabametsi IPP in the Waterberg.

Exhibitors we would like to see include companies that supply equipment or products to coal mines and power stations. There is constant maintenance happening on these operations, as well as a major projects in the pipeline.