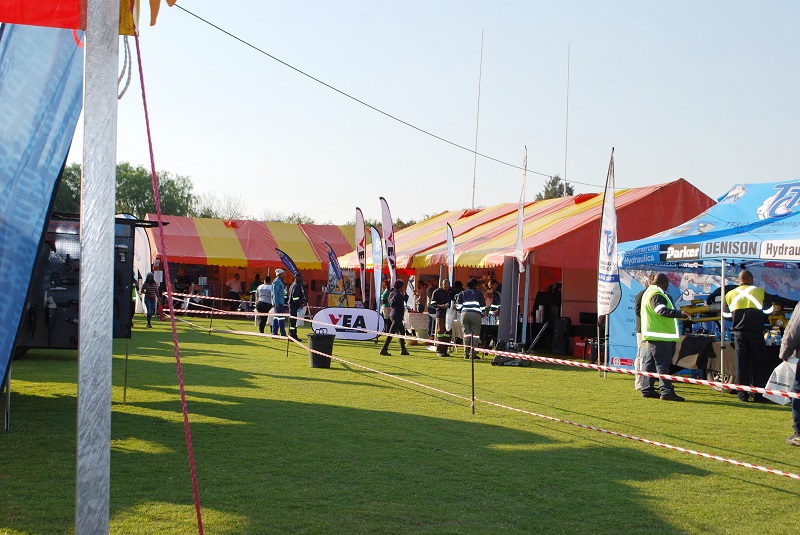 Hotazel is a town located in the John Taolo Gaetsewe district in the Northern Cape. The town primarily serves the surrounding manganese mines. The Hotazel Manganese Mines, a division of South32, still owns and operates two other manganese mines in the area: Wessels (underground) and Mamatwan (open cut). There is also huge investment coming into the area to develop black rock operations.

Wessels Manganese Mine is an underground operation situated 300m below the surface. Access to the workings is achieved by means of a vertical shaft and two incline shafts. The nature of the ore body lends itself to a mechanised room and pillar mining method.

Other mines in the area include Black Rock Mining Operations, Kalagadi Manganese, United Manganese of Kalahari, and Kudumane Resources.

Exhibitors we would like to see at the expo include suppliers of dust suppression, reverse osmosis and filtration, water treatment systems, general new technology in engineering, fire suppression, conveyor technology, screens, bearings and couplings.