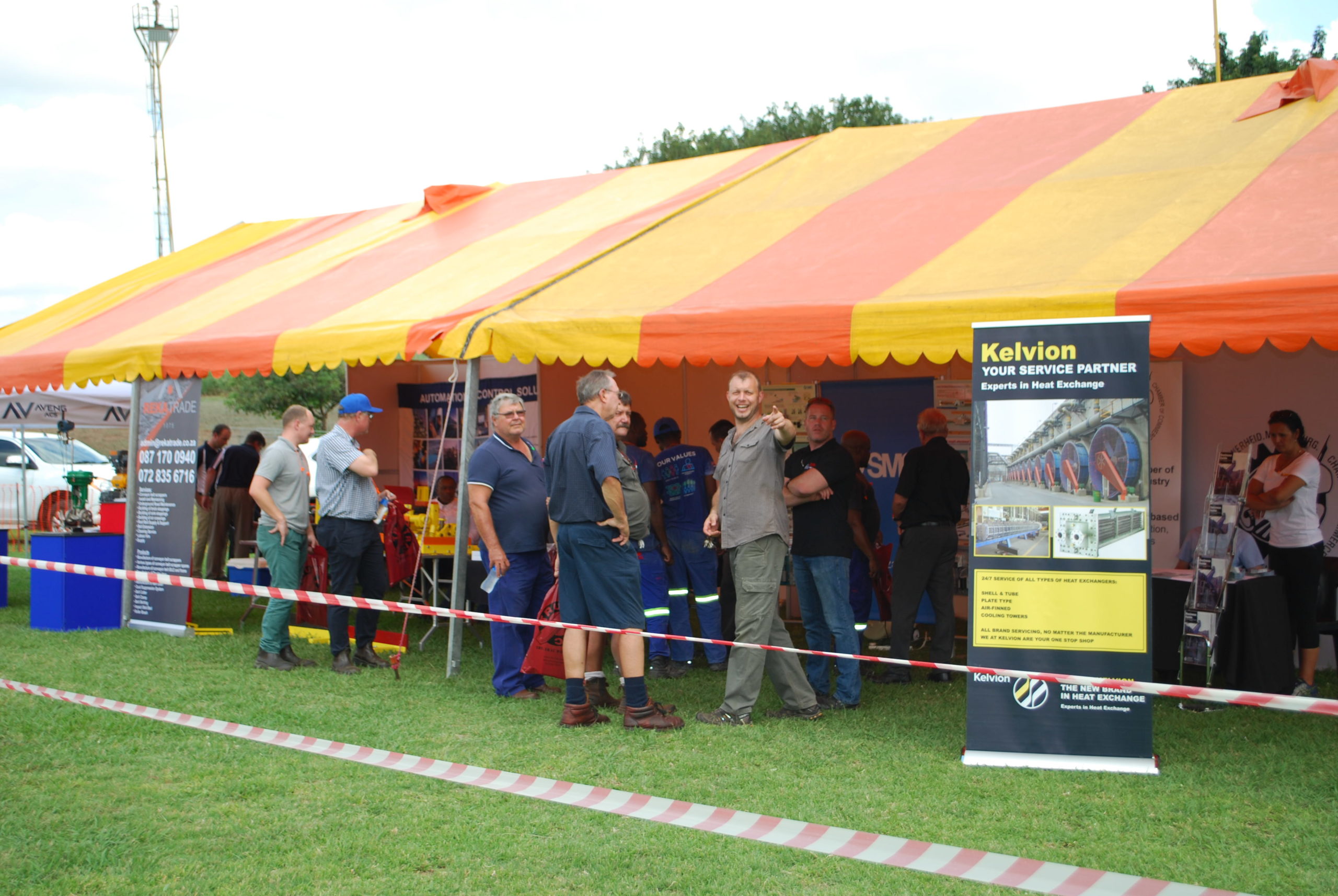 For those of you who ever read Bryce Courtney’s classic The Power of One, you would remember that most of the story is set in 1940s Barberton.

Much has improved over the past 70 years, but Barberton remains well-known and reputable as a land of opportunity in gold. Barberton is named after Graham Hoare Barber, who discovered a rich gold-bearing reef in the area. As such, Barberton has since become renowned as a gold mining town and is home to a variety of mines such as Agnes and Barberton mines.

Barberton mines is the birthplace of BIOX (‘Biological Oxidation’), an environmentally friendly process of releasing the gold from the sulphide that surrounds, using organisms that perform this process naturally. Barberton is still used as the training facility for all BIOX plants globally.

Exhibitors we would like to see suppliers that can assist in low grade gold mining, pumps, valves and low-profile equipment.