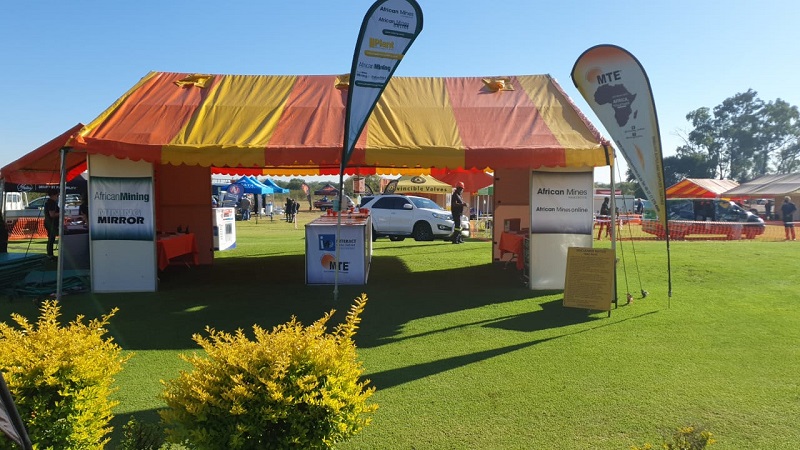 The mine is operated under a mining right that covers a total area of 31km² in the north-western section of the Bushveld Igneous Complex (BIC), the richest source of PGM worldwide.

Dishaba Mine is a stand-alone operational entity since 2009 after Anglo Platinum’s Amandelbult section was restructured into two mines – Tumela and Dishaba.

Tumela mine consists of three vertical and four decline shafts. The mine has two production areas: the Tumela Lower mine and Tumela Upper mine and are operated at depths that range from 160m to 850m beneath the surface.

The lifespan of Dishaba mine is expected to last until 2058; the mine produced 291 100oz of platinum group minerals in 2011. It also produces palladium, rhodium and gold (4E).

The mining rights of Amplats’ Tumela Mine cover a total area of 111km² in the north-western section of the Bushveld Igneous Complex (BIC). The life of Tumela Mine extends beyond 2091.