DRDGOLD has declared a dividend of 20 SA cents per share for the financial year ended 30 June 2019 – a threefold increase on that declared for FY2018 and marking 12 consecutive years of dividend yield. 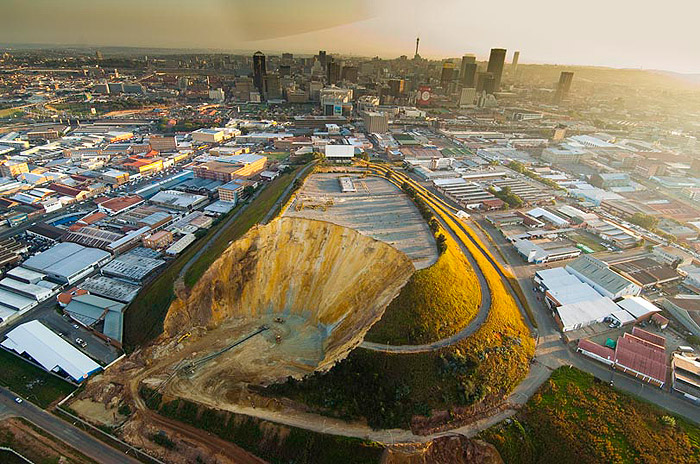 CEO Niël Pretorius describes FY2019 for the industry as a whole as “exceptionally challenging…fraught with disruptive labour action, the near-collapse of power utility Eskom and a loss of investor confidence, as evidenced by capital freeze and high-profile corporate emigrations.

“DRDGOLD’s performance, however, was not just contrary to the industry trend, but testimony to the resilience of a business model that has been several years in the making,” says Pretorius.

Group revenue increased by 11% to R2 762.1-million – R2 577.5-million from Ergo and R184.6-million from FWGR. Ergo’s revenue was 3% higher due to the higher average Rand gold price received reducing the impact of lower gold sales.

In FY2020, Pretorius says, DRDGOLD looks forward to seeing the full benefits of Ergo’s completed capital projects and the attainment of steady-state operations at FWGR Phase 1 flowing through to the Group bottom-line.

“We expect also to advance planning for commencement of FWGR Phase 2.” For the 2020 financial year, group gold production of between 175 000 and 190 000 ounces at a cash operating cost of approximately R490 000/kg is planned.

On the current gold price of approximately R740 000 per kilogram, up R162 000 per kilogram on the average gold price received during FY2019, Pretorius says, “Time will tell if this is sustainable, but while it lasts the impact on our cash flows is nothing short of remarkable.”