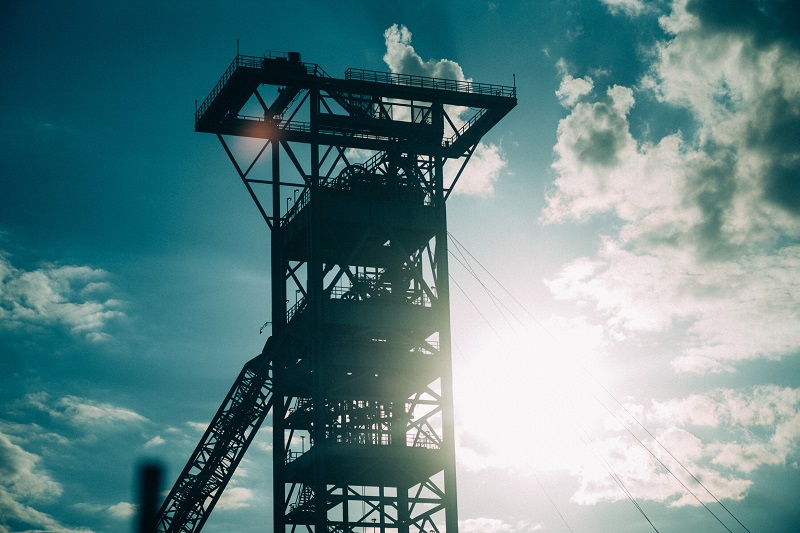 Redpath is renowned for its operational excellence and execution, and the awarding of the contract is an opportunity for De Beers Group to lay the foundation for achieving its goal of self-performing all its future underground mining operations.

As part of the contract, Redpath will provide skilled specialist personnel, training systems and operational processes to train, upskill and guide the De Beers Group workforce to achieve an international level of performance and capability in underground mechanised mining.

This will initially involve about 70-90 skilled specialist personnel from Redpath being brought in to bolster the performance of the mine in its operational execution. Over the course of the four-year contract, Redpath’s personnel will decrease as skills are transferred to the De Beers Group workforce.

The next four years are critical for the Venetia Underground Project to achieve the key milestone of delivering its first ore production in 2022. To achieve this, the project will need to increase its development profile to 1 500m per month, as well as increase ore production to a total of 6 million tonnes per annum.