The Constitutional Court dismissed, without costs, the application for leave to appeal by the Greater Lonmin Community (GLC), in which the GLC sought to essentially set aside the acquisition of Lonmin by Sibanye-Stillwater. 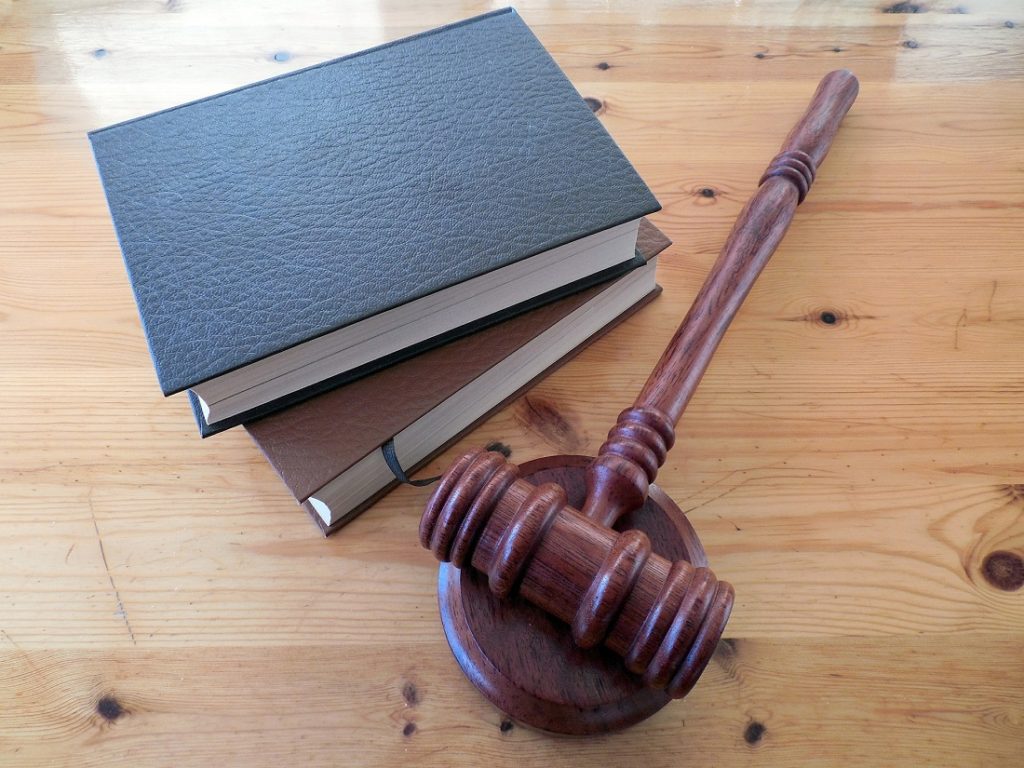 “We are extremely pleased with the judgment made by the Con Court today, which supports our view that the GLC’s claims had been properly dealt with before by the Competition Appeal Court and the Competition Tribunal and were frivolous,” comments Neal Froneman, Sibanye Stillwater CEO.

According to the judgement, the application for leave to appeal bore no reasonable prospects of success and dismissed the application for direct access as the GLC had not made a case that was sufficiently in the interests of justice for it to be heard directly by the Con Court. “It is unfortunate that certain stakeholders seem unable to recognise the plight that faced the Lonmin operations and, instead of engaging with us, continue to pursue spurious and expensive legal alternatives,” he adds.