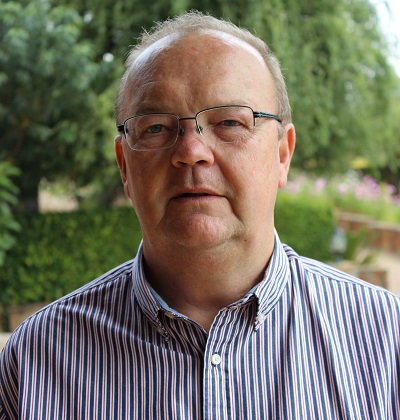 In a sector of the mining industry that employs a large number of the country’s miners, a collapse of this nature will have a devastating impact on the economy. Yet, regulators and government entities are turning a blind eye, and in some instances promoting the proliferation of illegal practices.

According to surface mining association ASPASA director, Nico Pienaar, a wave of illegal and undisciplined mining practices is building and may become unstoppable without urgent intervention. Gross environmental damage, serious health and safety breaches, abuse of labour legislation and tax avoidance are some of the immediate issues at stake.

“If left unchecked, however, the biggest problem by far will be the collapse of formal mines who can no longer compete on an equal footing. In many instances these mines and quarries supply essential products to build our roads, infrastructure and houses and without a large-scale and reliable supply we foresee catastrophic and widespread fallout.

“The problem has been growing for some time now and our tripartite alliance partners in Government, business and labour are well aware of our concerns. However, recent reports from some of our regions is indicating that lawlessness is starting to snowball with the market in some of these areas becoming a free-for-all.

“We are seeing municipalities allowing environmentally damaging borrow pits to be excavated ‘willy-nilly’, simply to have easy access to build roads, illegal mines operating alongside legitimate ones and threatening them with violence and we are seeing corrupt officials victimising individuals and companies who ‘dare’ to report illegal operations or non-compliances of mines,” says Pienaar.

Pienaar cites two similar examples as potential warnings for the industry. In Kriel, Mpumalanga, local authorities, regulators and Government turned a blind eye to illegal emissions and growing air pollution from power stations and coal mining operations. This led to the air becoming toxic and the area being awarded the dubious honour of having the second-highest levels of harmful sulphur dioxide in the world according to media reports. Urgent intervention is now required to prevent a health catastrophe.

Similarly, retiring Constitutional Court Judge, Edwin Cameron, spent his final moments on the bench delivering a scathing indictment on government for inaction and misapprehension of statutory duties. In this case it was over land reform and restitution issues arising from a 22-year-old dispute involving Hilton College that had not been properly attended and called the situation a ‘constitutional near-emergency’.

“This kind of inaction on the part of regulators and protectors can no longer be tolerated or we must face the inevitable failure of our industry and resultant inability to compete on a global or even regional scale. We must not revert to olden days practices or Third World standards, but rather raise the bar to ensure the long-term sustainability and profitability of the industry for future generations,” concludes Pienaar.