The Boksputs prospect, located on the northern boundary of the company’s Masiqhame prospecting right, has recently delivered very encouraging copper-gold intersections on the 600s B4 FLEM conductor, including a best section of 5m at 1.09% copper (Cu) and 0.13g/t gold (Au), including 1.00m at 2.38% Cu and 0.29g/t Au.

“We have also received notice of grant of a new prospecting right covering the area north of the new high priority target allowing the FLEM survey to cover the open extension to the north of this very exciting target. Our previous FLEM survey conducted in 2018 detected this anomaly, but the target was modelled to lie outside the survey loop requiring a new survey to provide data over the optimum area to model the target more accurately.” 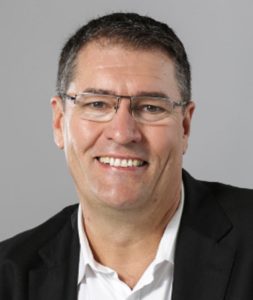