RCT is in the process of finalising a major automation project for Westgold Resources at five of its mine sites in Western Australia’s Murchison. 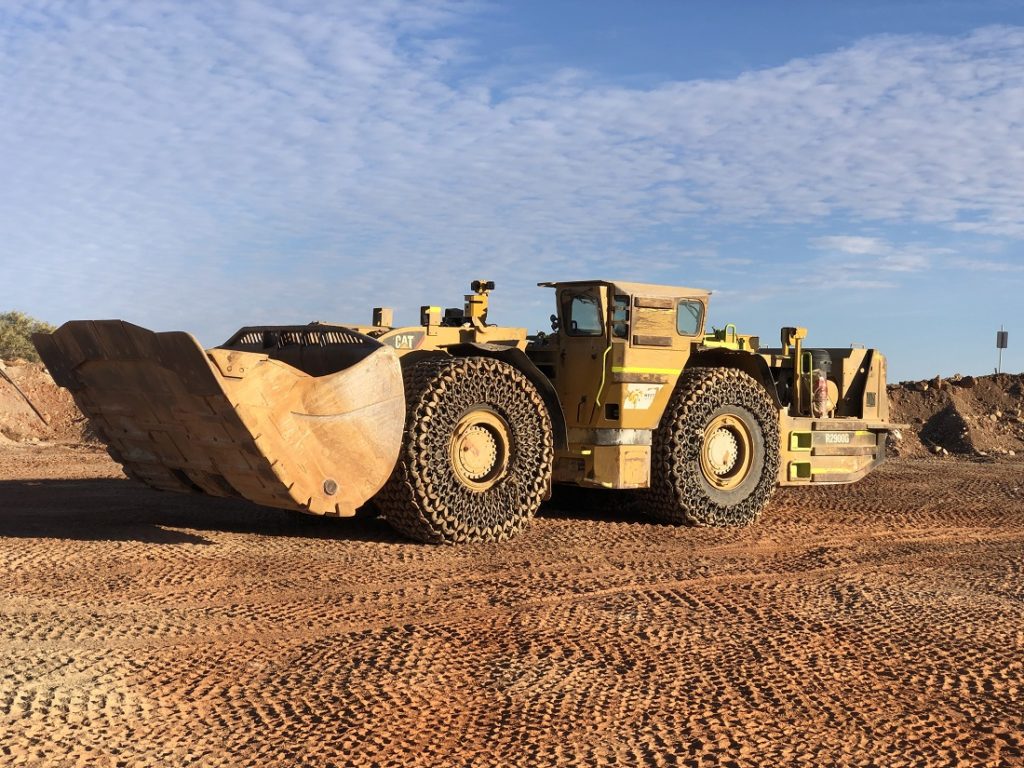 The package of works involved RCT installing and commissioning its ControlMaster Guidance Automation technology to 10 of Westgold’s underground loader fleet across their mining operations including CAT R2900Gs and Sandvik LH517 loaders.

The technology also includes features such as G-Dash which empowers operators by presenting a graphical dashboard of the machine telemetry and diagnostic features to ensure optimal loader performance.

RCT’s business development manager for mining Ryan Noden says each delivery is being tailored to site-specific requirements. “Over the past few months RCT has been working in a staged approach to upgrade Westgold’s existing systems and consolidate the operating system across all operations to ControlMaster,” he says.

“The introduction of RCT’s technology will offer Westgold a proven and successful pathway to mine digitalisation, with the ability to adopt the latest technology offerings as and when required and applying shared learnings across its operations.”

David Noort, Executive General Manager – ACM at Westgold Resources says he is delighted to be working with RCT. “We made the decision to implement the ControlMaster Guidance Automation solution due to RCT’s proven productivity and technological reliability and proactive support services,” he adds.

“Being able to implement Multiple Machine Selection/Multiple Machine Control is an added advantage as it will support staged growth and specialised applications where geotechnical constraints require a period of standoff before re-entry after blasting.”