As part of its 60th birthday, the world’s leading provider of mobile modular power, temperature control and energy solutions – Aggreko – is also reflecting on its entrance to mining more than 30 years ago. Aggreko, which celebrates its 60th birthday this year, entered the mining industry in 1991 and about a decade later pioneered modular cooling in underground mining.

“In 1991, Aggreko secured its first ever mining project, which was at the Benambra zinc and copper mine in Victoria, Australia,” Mr Whyte said. “At the time we were the only company to put 1MW of power technology into a modular container. Later in 2001 we pioneered modular underground mine cooling in the rental market, also in Australia. Prior to that, mines would purchase fixed cooling and ventilation systems for their operations. “Some other mines we supported early on included Mt Dimer, Youanmi, Century Zinc, Granites Gold Mine, and the Olympic Dam expansion – which is Australia’s largest open pit mine. Some of these mines are still around today.” Mr Whyte said energy services at mines had expanded since then.

“Where we once supported mines operationally with their short-term power and cooling needs, we organically developed into an engineering solutions provider, now active at more than 300 mines globally. Over time, our solutions have also become more complex from providing airflow modelling for underground cooling and ventilation to providing fully hybridised micro-grids.

Mr Whyte said digitalisation has been one of the biggest transformers of the mining industry, as it also assisted with emissions reduction and safety improvements. “Digital technology provides the data needed to reduce unpaid down-time on mine sites for instance or discover how solar and batteries behave under cloud cover,” he said.

Aggreko Global Head of Mining, Rod Saffy, said Aggreko was a truly global power provider and its experience in a wide variety of industries, applications and locations forms part of the company’s success.

“Aggreko is truly a global company – and consistency across our business practices has earned us a reputation for having the highest ethical, environmental, equipment and safety standards wherever we go in the world,” Mr Saffy said.

Aggreko has a team of more than 6000 people who operate across 80 countries. It has a diverse team including engineers, data scientists, technicians, and power station operators – who demonstrate there aren’t any conditions too cold, hot, or tough to operate in. 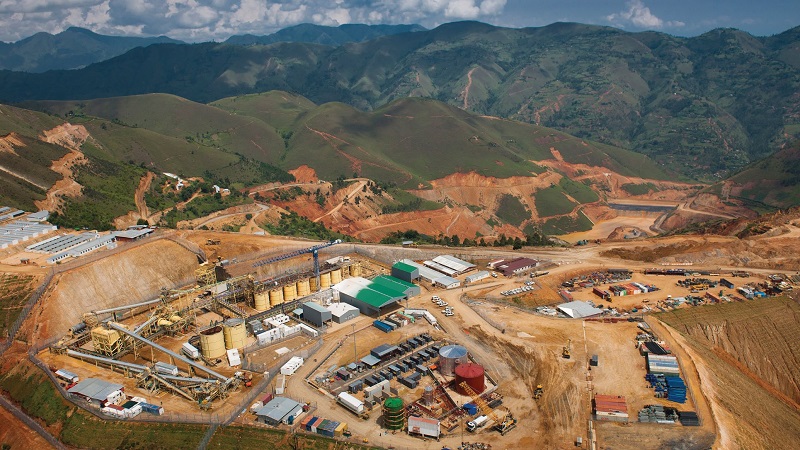 A recent project included staff enduring extreme environments of the Andes-mountain ranges in Salares Norte, Chile to establish a hybrid and solar power plant 4500 metres above sea level. Another project saw teams transport equipment via treacherous icy roads to provide 6.5 MW of power and heating to a silver mine in British Columbia, Canada. It was there that within three months Aggreko installed and commissioned a virtual LNG fuel supplied power plant with a heat recovery system. The team also operates in hot climates like Africa and Australia where they establish power plants in the soaring heat or desert.

Mr Saffy and Mr Whyte believe mining is at the forefront of technology and innovation, and the progress being made in the industry paves the way for other global industries such as manufacturing, construction, and major events.

“The mining industry has some of the most robust environmental and safety standards in the world and the innovations in the industry are truly exciting,” Mr Saffy said.

Aggreko’s latest technologies include its 1300 kW Ultra-Low Emissions Package – a world-first power generation system which effectively eliminates up to 99% of all controlled emissions from diesel generator exhaust streams. Emission levels are 90% lower than the next best available technology on the market.

Other technologies the company has either deployed or developed, include:

Aggreko has a net-zero emissions goal by 2050 and has a 2030 target to reduce diesel use in its customer solutions by 50%. 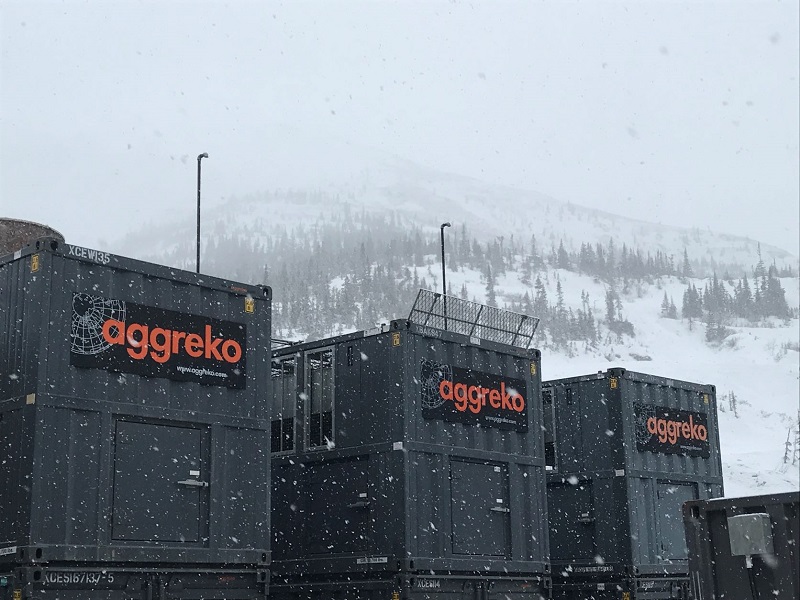 Aggreko Project in the Snow at Silvertip Mine in BC Canada. Image credit: Aggreko

About Aggreko in the mining industry:

Aggreko is the only company offering this full range of standardised services to the mining industry globally. Active in more than 80 countries, Aggreko’s experienced team partners with industry professionals to maintain production, decrease capital investment, and reduce carbon emissions, while providing operational efficiency.

We recognise our position as partners in the energy transition and are constantly evolving our products to provide better solutions no matter the sector. We’re committed to achieving Net Zero across our operations by 2030 and across all our services by 2050, embedding the future of energy into everything we do. For more information, please visit our local website at: https://www.aggreko.com/en-au.