Changes to Black Mountain board

Vedanta Zinc International (VZI), has announced changes to its Black Mountain Mining (BMM) board with the appointment of Anil Agarwal, Vassi Naidoo and Pushpender Singla. 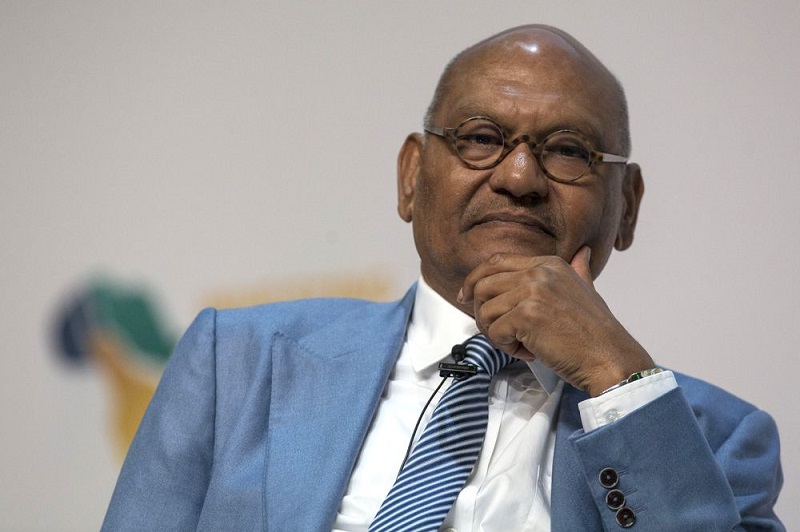 Anil Agarwal has joined Black Mountain Mining as chairman of the board. Image credit: Bloomberg.com

“Vedanta is fully committed to expansion of our operations in South Africa. I am looking forward to contributing to this growth journey in partnership with the South African government and to be part of the larger vision that will continue to bring prosperity and transformation in the Northern Cape,” says Agarwal.

“I am impressed with VZI’s activities in the Northern Cape that continue to have positive socio-economic ripple effects that extend beyond the mine complex. I intend to leverage my experience of corporate governance and doing business in emerging economies to further enhance VZI’s vision,” says Naidoo.

VZI CFO, Singla has also been appointed as director of the BMM board. He comes with 15 years of rich global mining experience and has been actively involved in driving VZI strategy since 2015.

VZI has also appointed Abiel Mngomezulu, former president and CEO of Mintek, as an executive member on its advisory committee. Mngomezulu, a trained geologist with a background in mineral economics and mineral policy, headed the mineral research organisation for a decade.  Prior to that, he was the deputy director-general of the mineral policy and promotion branch and a member of the Mintek board.